Bacteria has a reputation for making us sick, but some bacteria are beneficial for our health.

Are you familiar with the health benefits of probiotics? Bacteria has a reputation for making us sick. However, some bacteria are actually beneficial for our health.

E. coli and Salmonella are two strands of ‘bad’ bacteria that can potentially be deadly. We usually expose ourselves to these types of bacteria by eating food that has been in the fridge for too long or eating off surfaces in contact with raw meat.

Fermented foods such as yogurt and kombucha contain ‘good’ bacteria known as probiotics. We have billions of these good bacteria in our guts but eating more fermented foods allows us to improve our ratio of good to bad bacteria.

The exact probiotic count of foods varies widely based on the fermentation process. For example, yogurt generally has between 90 and 500 million colony-forming units per serving.

Here’s a list of common foods that contain probiotics:

Why You Should Include Probiotic Foods in Your Diet

Probiotic bacteria have benefits for your overall health including reducing the incidence of certain types of cancer, improving your gut health, and improving your skin quality. Some bacteria are also responsible for aiding in vitamin B and K synthesis and priming your immune system. (1)

If you consistently have digestive problems that cause discomfort, you may be able to alleviate your symptoms by consuming more probiotics.

Here are five health benefits of probiotics you can get by including more of these superfoods in your diet:

1. Reduce Your Risk of Cancer and Improve Cancer Treatment

The strands of probiotics called Bifidobacterium spp and lactobacillus may upregulate specific genes that reduce the development of tumors. (3)

It’s also thought that these probiotics may kill harmful bacteria that can cause cancer in your colon. (4)

Chemotherapy and other cancer treatments can cause extreme gastric problems such as nausea, diarrhea, and constipation.

Research is starting to show that cancer patients who consume probiotics may be able to alleviate their symptoms.

A literature review published in 2016 examined the effect of taking probiotics when going through cancer treatment. Researchers found that patients who take probiotics have fewer reported gastric side effects from radiology and chemotherapy. (5)

The administration of probiotics is generally considered a low-risk recovery strategy.

If you have lactose intolerance and find that dairy foods upset your stomach, you may benefit from including more probiotics in your diet.

One study examined the effect of a supplement containing a strand of 11 different probiotics on lactose intolerance. (6) The researchers found the participants who consumed one capsule per day had improved symptoms of lactose intolerance after six months.

It’s thought that probiotics can alleviate symptoms of irritable bowel syndrome (IBS) by increasing the number of bacteria in your gut available to help digest food. IBS is one of the most common gastric disorders, and it’s associated with symptoms of bloating, abdominal pain, cramps, and diarrhea.

IBS symptoms may become worse during periods of stress and hormonal changes. The symptoms of IBS are generally not life-threatening, but they can cause severe discomfort.

Consuming probiotics probably won’t make your IBS go away completely, but it may help you manage it.

A meta-analysis examining studies published between 2007 and 2013 examined the effect of adding probiotics to the diets of more than 1793 people. (7) The researchers found that regularly consuming probiotics was associated with decreased pain and severity of symptoms.

If your skin has ever broken out after eating a high-fat meal, you’re probably already familiar with the link between your diet and skin health. Interestingly, other digestive issues like constipation are linked to skin breakouts as well.

In a Japanese study, women consumed the strand of bacteria called Bifidobacterium breve daily for four weeks. (8) The researchers found that participants had clearer skin at the end of the study and reported less skin dryness.

Taking a probiotic supplement may be a safe method of relieving chronic constipation.

In a study published in the Canadian Journal of Gastroenterology and Hepatology, researchers reviewed the effect of probiotics on constipation. They found several studies that concluded that probiotics could help improve stool frequency. (9)

In another study, researchers looked at the effect of two different strands of probiotics. The two strands examined were a mixture of the probiotics L. plantarum LP01 and B. breve BR03 and B. animalis subsp. lactis BS01. (10) The researchers found that after 30 days, participants had improved bowel movements.

Including More Probiotics in Your Diet

To get the most health benefits of probiotics in your diet, you may want to take a probiotic supplement.

Probiotics are usually measured in colony-forming units (CFUs). Research shows that the more CFUs people consume, the more health benefits that are reported. Between 1-20 billion CFUs seems to be where the health benefits are maximized. Research has also examined mega dosages of over a trillion CFUS without any negatively reported effects. (11)

Most foods that are fermented contain a significant number of probiotics. If you know you have problems digesting dairy, you can skip yogurt and dairy-based kefir for water kefir and kimchi. You can try adding one food to your diet at a time and seeing how your body reacts to it before adding more. 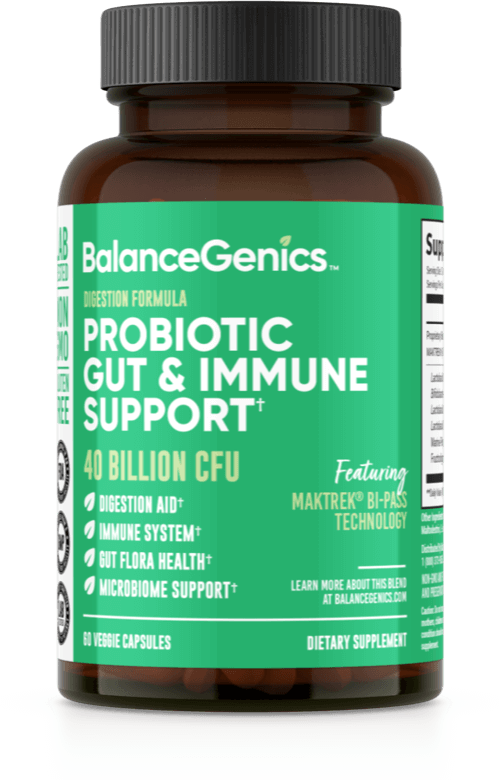 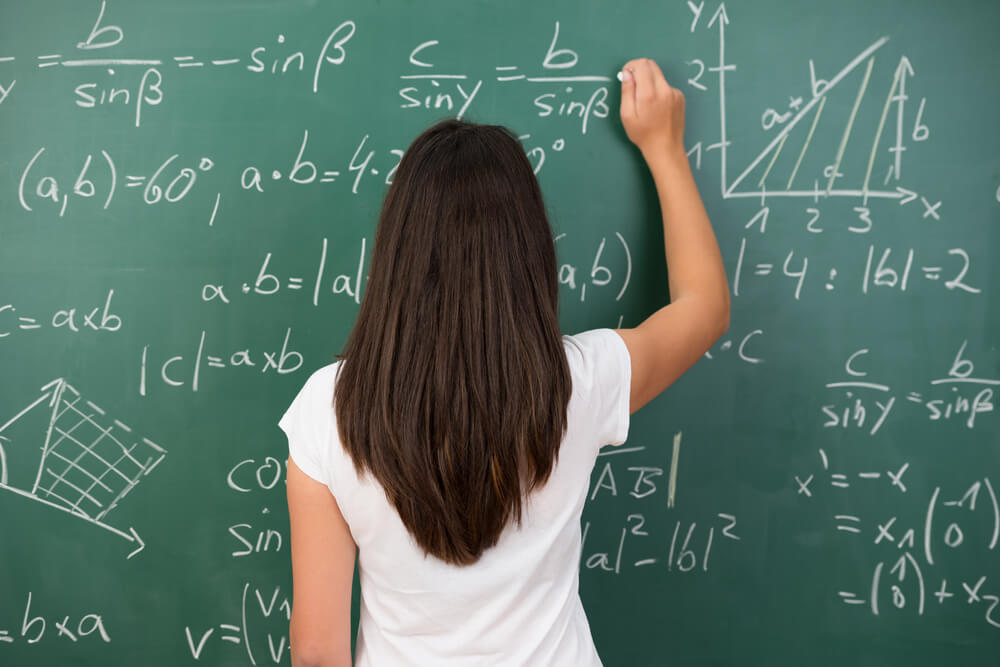 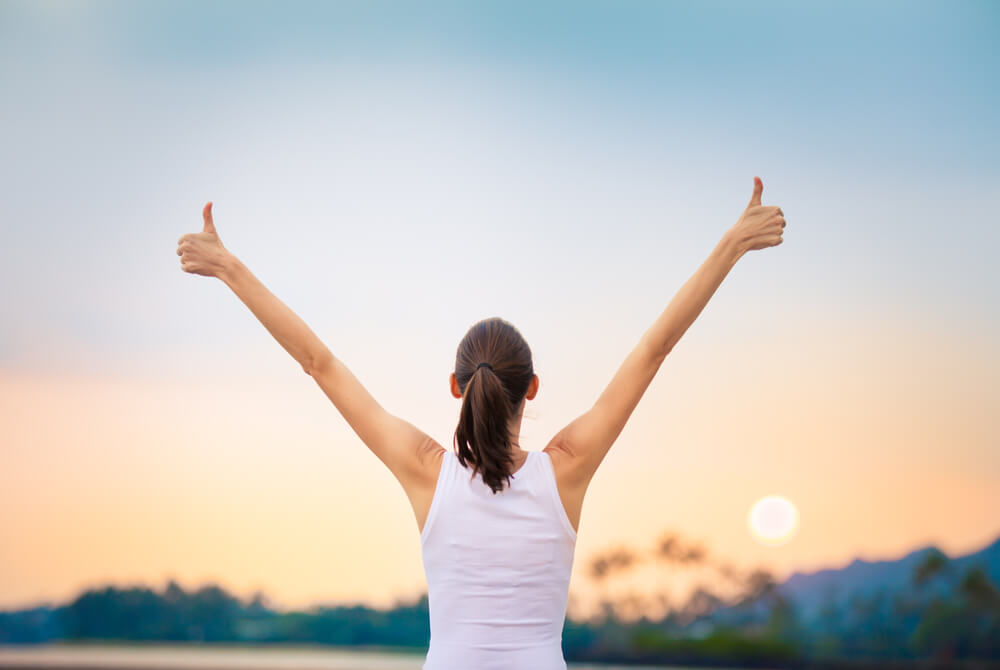